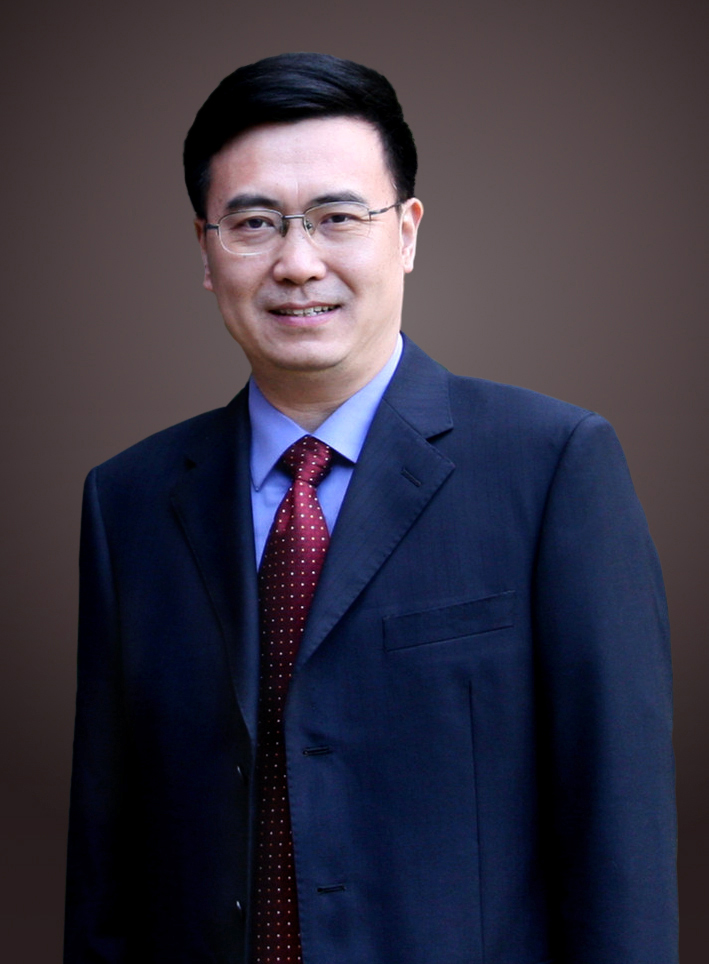 Xinhua Winshare has grown and developed alongside the deepening reform of China’s cultural industries. After it was established by Sichuan Xinhua Issues Group Co., Ltd. in 2005, the company seized its first mover advantage to quickly establish its position in the capital market. In 2007 the company was listed on the Hong Kong Stock Exchange, becoming the first mainland Chinese publishing company to be listed in Hong Kong. From this point onwards, Xinhua Winshare leveraged its relative capital strength to create an integrated industry chain; establish a national network; upgrade its digital resources; build a multi-cultural industrial structure; and develop connections in the international market. Xinhua Winshare’s advantages lie in its comprehensive network in the publishing industry; its digital business development; its national distribution network; and its multifaceted collaboration with other businesses. Today, it is an internationally influential comprehensive cultural services group.

Chairman of the Board